5 Different Merger Types You Should Know About

July 31, 2020/Sales Synergy Consulting/Comments Off on 5 Different Merger Types You Should Know About

A merger is a business transaction in which two companies combine their assets. When two companies merge, they create a brand new company with transferred ownership. All liabilities and assets of both companies are consolidated and separated and brought onto a single business entity.

In most cases, the merging companies have a similar structure, and both parties need to reach an agreement for the merger. If not, there is a process of adaptation and preparation to ensure the merger is as smooth as possible.

If the merger isn’t unanimous, it becomes an acquisition. An acquisition does not necessarily mean that a company absorbs another organization while putting all of its assets under its name. But not all mergers are the same. Here are the most common types of mergers you should know about.

This type of conglomerate merger is done by companies that want to expand to other markets or increase product lines. Still, they are not the same as product extension or market mergers.

Pure conglomerate mergers are between companies that don’t have anything in common. Both companies are getting everything new out of the deal and can help pursue new business opportunities or serve customers in different markets.

With conglomerate mergers, the greatest challenge is to understand both companies’ operations and figure out a way to run them together. Companies that have been in a single line of work can find it difficult to adjust and expand their operations into different spheres.

These mergers are between companies that are working in the same market but don’t offer the same products. However, their products are related in some way and can be combined. In most cases, companies do these kinds of mergers to expand their customer base.

Companies try to join similar resources and reduce their costs to extend their product reach. These mergers are very profitable and are relatively straightforward. The companies involved understand the market and can join essential customer data and processes to expand their customer base.

However, for the merger to be successful, both companies need to have a good reputation within that market. If one of the partners is weak, it could translate to the other and put a black spot over the whole new product line. Companies add variety to their products that go hand in hand, and customers have the benefit of purchasing multiple products from a single organization.

Market Extension mergers involve two companies from different markets joining forces. This often includes companies that operate in different countries. The primary goal of these mergers is to expand the overall market and reach new customers.

However, they have related operations and understand each other. The merger allows both companies to “trade” products or services and reach new markets. With this unique market access that both sides get, they can quickly expand their market shares and increase profits.

Companies providing different services or products often team up to establish a stronger foothold within an industry. These are vertical mergers. Most commonly, the goal of these mergers is to accumulate valuable resources together and empower a company within a market.

In most cases, vertical mergers involve a partnership of companies that aren’t competing in their industries. Their primary goal is to combine their forces to deliver better service and quality. These kinds of mergers can help both sides reduce costs associated with product processing and preparation.

If a business has in-house raw materials, preparation, and finished products, it has reduced associated costs. All of this leads to increased profit margins. Another example of a vertical merger is when a mobile phone company joins forces with a glass company to reduce production costs.

Horizontal or lateral mergers include partnerships of companies operating in the same industry. These kinds of alliances are prevalent in industries that don’t consist of a lot of companies and don’t have much competition. A horizontal merger like this allows companies to obliterate any remaining competition.

With a successful horizontal merger, companies can turn into a single market leader with increased profits. A horizontal merger is one of the most common mergers, and it often leads to companies becoming superior in their markets. A typical example is the merger of Facebook and Instagram.

With this move, Facebook got a hold of the two most popular social media sites, one of which is more photo-based. It instantly skyrocketed the company on top of the social media space. When direct competitors merge, they can completely take over the market and get a hold of a large share, thus setting the pace in the market.

Adequately prepared and timed mergers can skyrocket newly formed companies into greatness and get them to that next level. With a strategic partner by your side, it’s possible to quickly overcome all of your business challenges and increase your market share, number of customers, and overall profits.

If you need help with your merger, make sure to check out our webinar. We can help you engage in a discussion that can help you prepare your merger and execute it flawlessly. 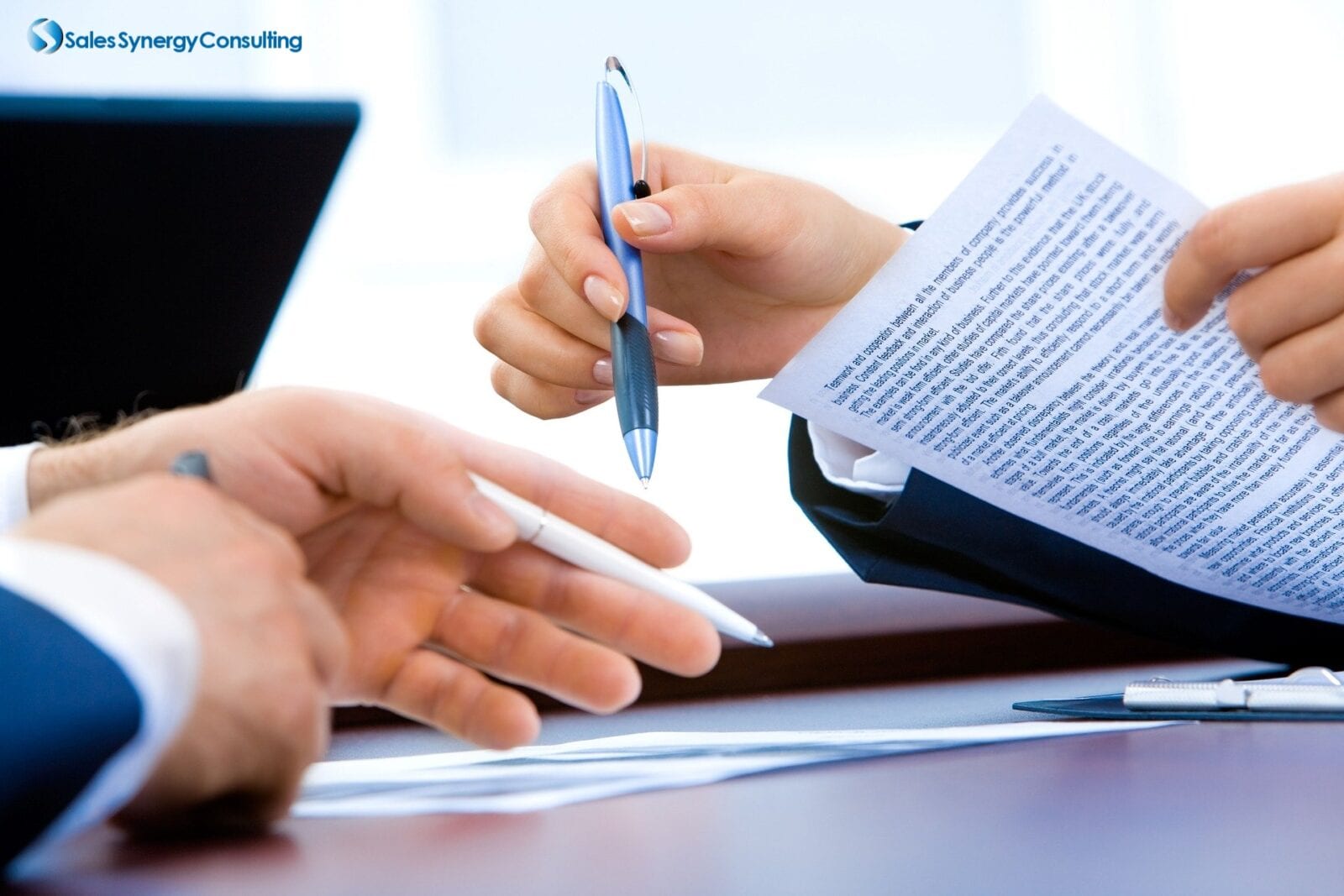