8 Prominent Company Mergers That Happened in 2019

January 7, 2020/Sales Synergy Consulting/Comments Off on 8 Prominent Company Mergers That Happened in 2019

Mergers are always a good way for companies to grow and expand their capabilities. Still, mergers and acquisitions aren’t always successful. They have the potential to be great, but like anything in business, they need to be done right.

With proper mergers, companies can expand their footprint on a global level. They can diversify their geographic presence and incorporate new technologies. They can even find new resources and consolidate strategic goals. Each year we see a fair share of failed and successful mergers.

Since 2019 is almost over, we feel like it’s the right time to talk about some of the best mergers that happened during this year.

The merger between BB&T & SunTrust Banks was announced back in February 2019. However, the exact date of the merger still isn’t known. Both of the companies are preparing all of the resources and consolidating the merger process.

The total value of this merger is around $66 billion.

During March, a share purchase agreement was signed by Saudi Aramco. The company obtained a total of 70% stake in SABIC (Saudi Basic Industries Corporation). The acquisition came to the Public Investment Fund of Saudi Arabia as a private transaction that has a total value of $69 billion.

When the deal was signed, Saudi Aramco had a production capacity of 17 million tons of petrochemicals annually. SABIC had a capacity of 62 million tons. This merger will also help the two global competitors become more competitive in the fast-growing market.

In June this year, Raytheon and United Technologies announced that the two companies plan on merging into one. Their estimated total value of the new company would be approximately $120 billion. They expect that their annual sales will exceed $74 billion. After the merger, this company will be the second-largest aerospace company behind the leading Boeing.

At the very start of the year, Bristol Myers Squibb announced the company would be acquiring Celgene. The cash and stock deal is supposed to be worth somewhere around $74 billion. It’s one of the largest pharmaceutical deals in history.

The two cancer drug companies are going to take an even better position on the market. On 20th November, the company announced that the acquisition of Celgene was successful. All relevant government authorities have given their regulatory approvals.

For a long time, Salesforce wanted to branch out from offering their Salesforce CRM platform. In 2016 the company tried to get LinkedIn, but Microsoft got to it first. Their plans changed during the summer, though. The company announced that it plans to acquire Tableau Software, a data visualization company.

The stock deal is estimated to be worth around $16 billion. Tableau is a company with headquarters in Seattle, and they boast a lot of big client names, including Verizon and Netflix.

Global Payments is one of the largest payment service companies in the world. In July, the company announced that it was going to acquire Total System Services, which provides credit card services. All this means that Global Payments only plan on branching out their services.

The acquisition is estimated at around $22 billion. If the acquisition is successful, Global Payments will become a global payment behemoth. It will have over 3.5 million merchants under its wing. The annual revenues of the new company could go up to $9 billion.

The deal is expected to go through sometimes at the start of 2020. This deal will lead to a global presence of the new company in over 175 countries and various cost reductions. They will eliminate R&Ds that overlap. The research portfolio optimization and increased sales will also make a big difference in reducing costs.

In August 2019, the Occidental Petroleum Corporation announced that it acquired Anadarko Petroleum. The total value of the transaction was $55 billion, including the debt of Anadarko. The shareholders of Anadarko all agreed on the merger, as the company found itself in significant debt.

Even though in debt, Anadarko has an excellent asset portfolio. Occidental officials stated that they couldn’t wait to start integrating these two companies. They aim to give the shareholders the real value of the whole company.

These are the largest and most impactful mergers and acquisitions we’ve seen in 2019. We can only wait and see how they will affect their respected markets and how good these new companies will be. Do you think we missed an important merger? Which one of these acquisitions excites you the most? Feel free to share. 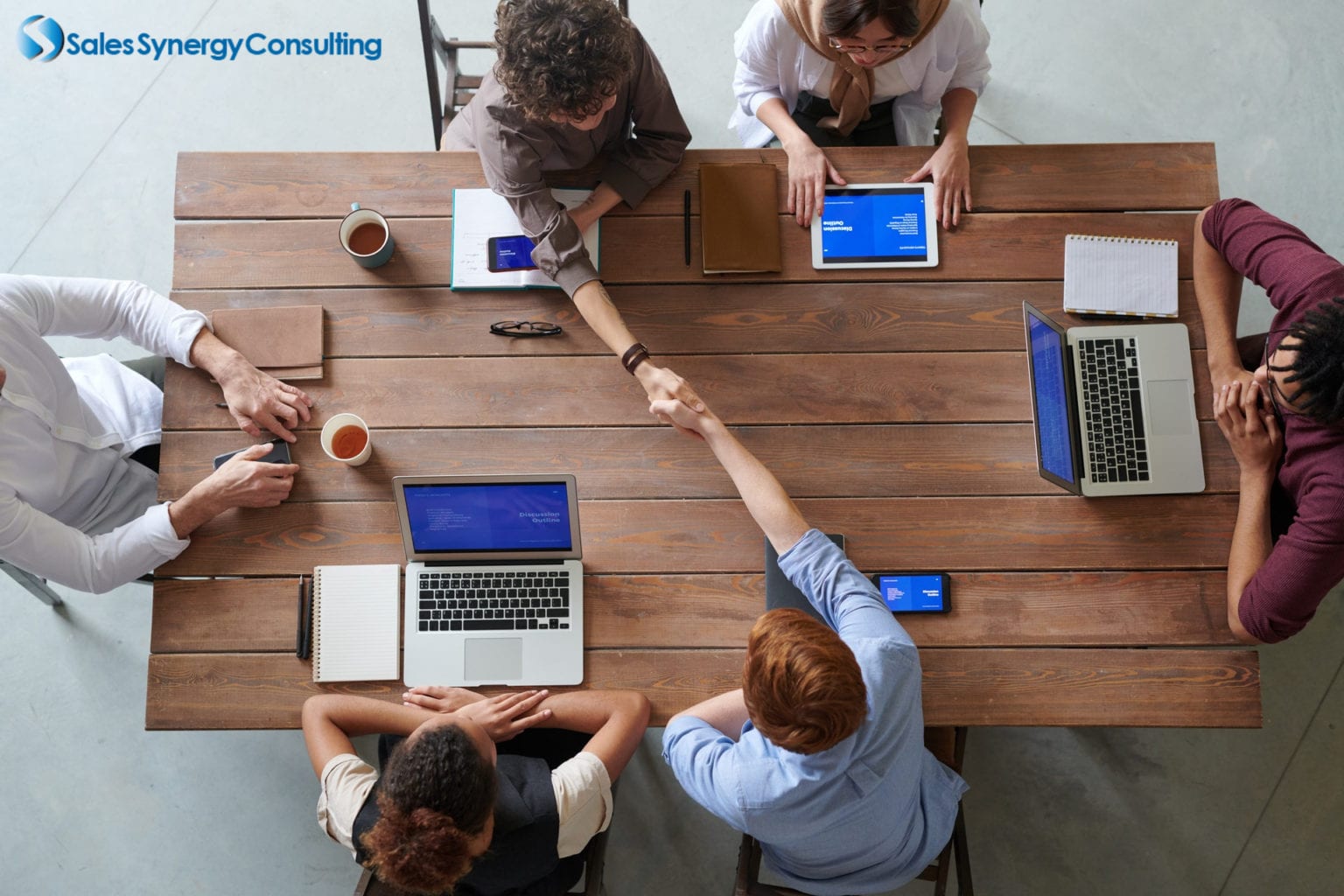