We seem to be living in a time when traditional social constructs are being dismantled every day. But in reality, there is still much work to be done. Many biases still exist in various spheres of human life, even though society is trying to move things in the right direction.

There is much work to be done, but one thing is for sure, some ideas and doctrines don’t belong in the 21st century.

Sadly, when we look at the world of venture funding, we can easily find problematic practices that indicate gender biases. As a financial industry that aims to help starting businesses that have potential and assist in moving forward with good ideas, we find that help is lacking in female entrepreneurs.

It might come as a surprise, but statistics show a situation that is very far from being ideal for women.

Numbers and Stats About Females in Venture Funding 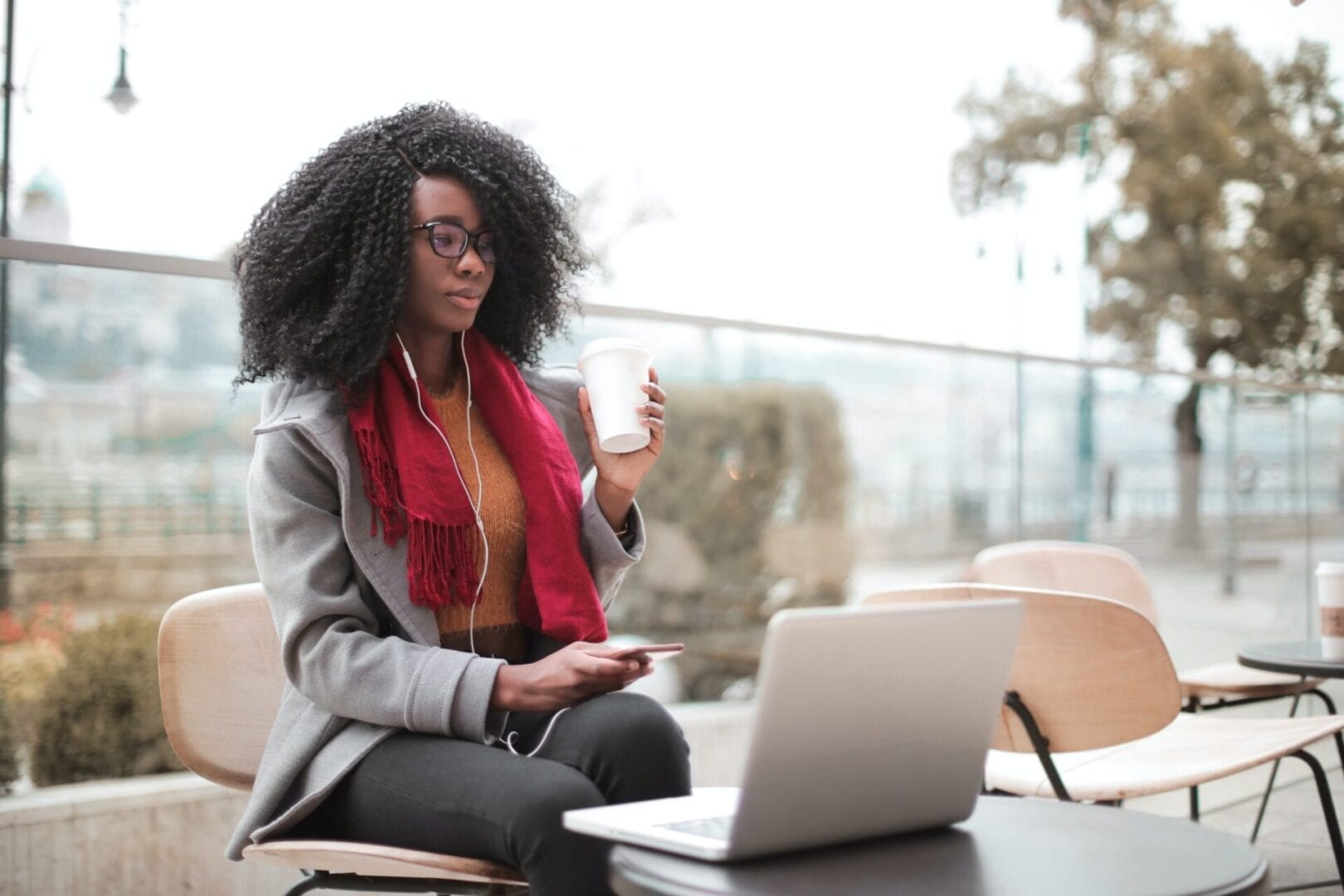 There is great inequality in the venture capital industry. For an industry that supposedly cares most about helping out startups with potential and getting a good return on investment, the numbers seem to tell a different story. Female-Only Startups Garner Less Than 3% of All VC Funding
Even though the overall venture capital investments are growing, statistics show that only 2.7% of all investments go to female-run startups in the US.

These numbers clearly show that there is still work to be done on levelling the playing field. Though there are fewer startups with female founders (around 20%), this still doesn’t explain why there’s so little VC investment going into these businesses. There are Lots of Women in Business. When looking at the stats above, someone might argue that the dispersion is due to “significantly fewer women in business.” Although this might be partially right, there isn’t that big of a difference in how many businesses are owned by women and how many are owned by men.

More specifically, 39% of private companies in the United States are owned by women. Compared to just two decades ago, this is a significant increase. At the same time, in 2019, 39% of students who enrolled in business schools in the US were women.

Women are Successful in Business

Research from Kauffman Foundation shows that female-fronted tech companies have better capital numbers. In general, their ROI is 35% higher than companies led by men. At the same time, the female companies that receive venture capital investments achieve 12% higher revenue.

They are also more efficient with the finances they have. Companies with female founders generate 78c per dollar of revenue while male-led companies make 31c. That’s a substantial difference, and yet women receive far less funding.

So it’s not about women not being good in business. One might even argue that they are better at what they do and know how to use their investments more effectively, but wouldn’t that mean that VC firms would invest more into female-led startups?

Concerning Facts for The Industry 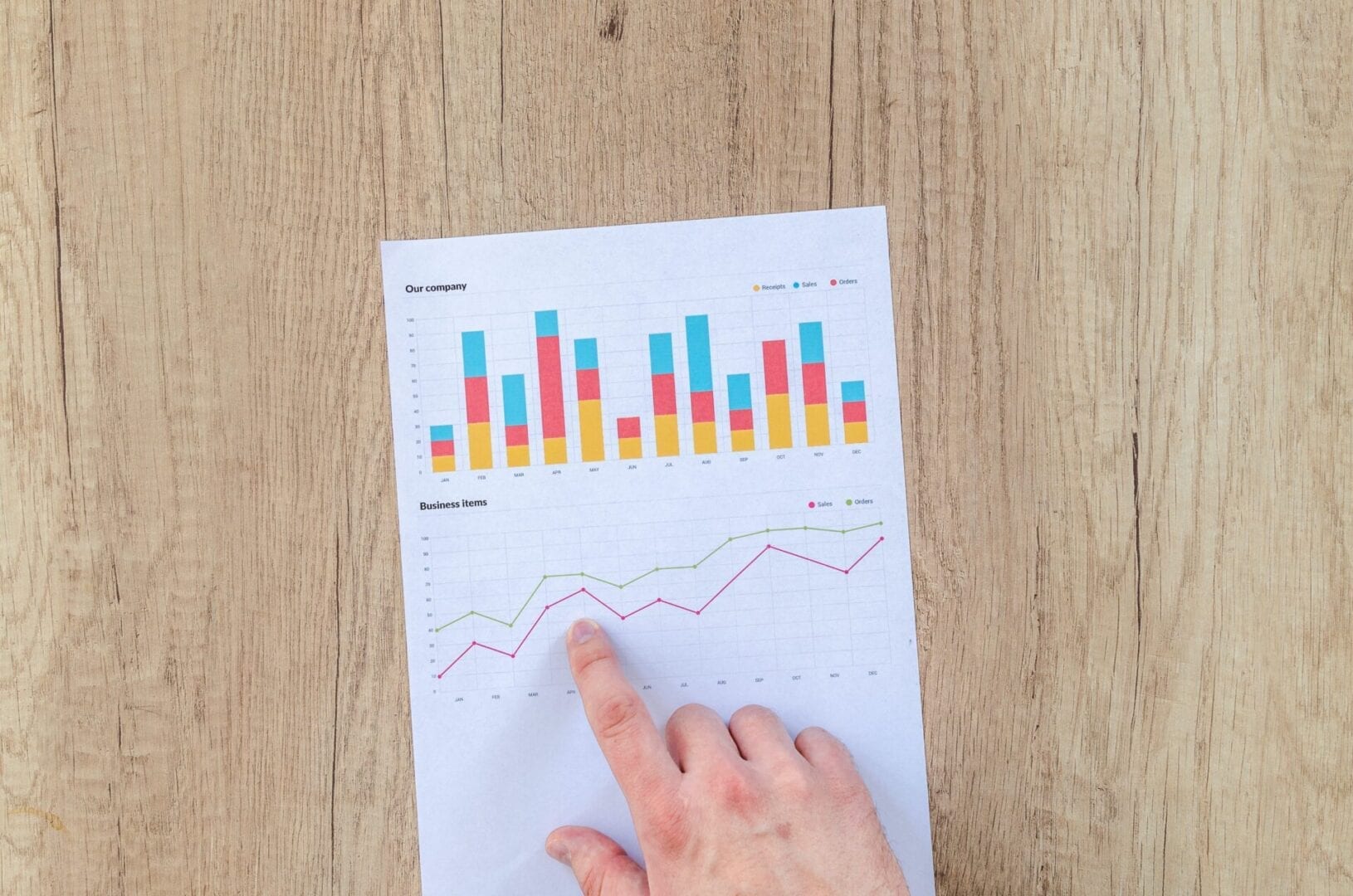 When it comes to early-stage investment, you might think that investors care only about the ROI and nothing else. Venture Capitalists are supposed to be calculated people who look at numbers and logic overall while focusing on the state of the markets, business plans, ideas, and future projections.

However, that doesn’t seem to be the case most of the time. Even though the numbers show that women are performing well as entrepreneurs, they get far fewer investments for their projects and ventures. This high disparity is concerning for the investment industry overall.

After all, to be a good investor, you need to work with facts and recognize potential. Even though the problem has been identified, gender bias is present in many industries. Historically, men have dominated VC investment, but this clearly shouldn’t be the case now.

Men have mostly worked as investors, but they were also the majority on the receiving end of financing. These discoveries carry immense statistical significance, and there are no objections to be made regarding lower education with women, inexperience in business, or lack of entrepreneurial flare. This shouldn’t be happening.

Even if you put the entire feminist perspective aside and view this as a pure business decision, it is ludicrous not to boost businesses with potential as a VC investor. You’re just leaving money on the table.

Digging Deeper Into the Issue

Female entrepreneurs and their efforts to get their businesses off the ground get a lot of pushback and come across various challenges. Naturally, everyone faces challenges in the business world, including men, but women are often asked to showcase technical knowledge during presentations.

Simply put, investors often think that they aren’t qualified for the position they hold. However, it’s not only about the industry’s bias towards women – many female founders are reluctant to respond to criticism during their pitches. Women see it as feedback, and they don’t challenge the critics or are put in situations where they are defending their professional expertise, not their idea or pitch.

On the other hand, men are more likely to disagree and stay on their course during the pitch. At the same time, male entrepreneurs are also bolder when making future assumptions and business projections.

Women are usually more realistic and have a conservative approach. That also reflects on the amount of investment they require. So, even if they get the funding they need, it’s a lower sum because they undersell themselves.

At the same time, women-led companies often create female-centric products and services. Since the investors are mostly male, they don’t understand the market and are afraid to put their money on the line.

It’s up to Investors to Make a Change

Those who give out the money are the ones with the ability to make changes. They need to reflect on their biases when making funding decisions and look to dismantle them. First of all, they should expand their business knowledge and avoid investing only in familiar areas.

At the same time, they shouldn’t be looking for sales pitches that offer illusions of grandeur and flash. It’s essential to get back to real, cold facts and humble business approaches. Yes, investing in someone with confidence is a good thing, but their ambitions and bold assumptions should be rooted in realistic projections and thorough business plans.

Most importantly, investors need to get back to their roots. They need to invest in good business ideas and look at founders for what they are as professionals, not focus on people’s gender.

In the end, VC companies need to include more women in their business. This practice will slowly impact the change in this male-dominated industry. At the same time, it will create a new perspective and expand business knowledge into other areas that can be profitable.

At Sales Synergy Consulting, we are doing our part to include women in the business world and take the whole industry to another level. We invite you to check out our website and let us help your business to the next level. 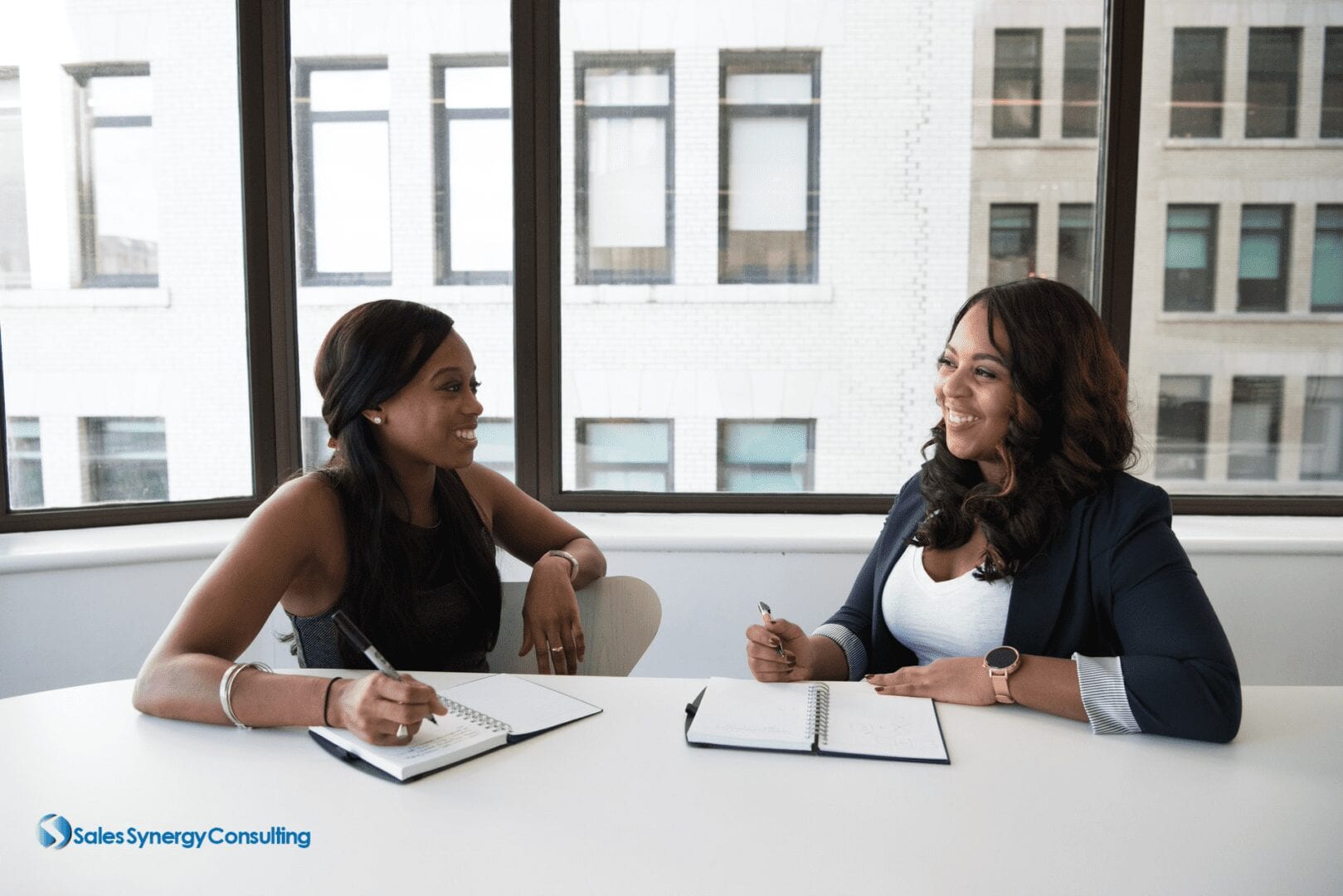