5 Biotech Investments and Acquisition Trends to Watch for in 2021

February 28, 2021/Sales Synergy Consulting/Comments Off on 5 Biotech Investments and Acquisition Trends to Watch for in 2021

2020 was one of the best years for big pharma so far. The year started with lockdowns worldwide, and the U.S. presidential elections threatened to harm companies looking for good deals.

Apart from a few deals in the first quarter of 2019, most companies made a comeback in the second half of the year. The newest 2021 acquisition trends look very promising, and we’ll soon see massive shifts in the markets. Here are five of the biggest trends that will change the world of biotech and pharma deal-making in the near future.

1. The Competition Is Fierce

The biggest pharmaceutical companies are competing with each other while buying and working with smaller biotech companies. The latest trends show that the competition will only get bigger, as private equity firms want their share of the markets.

Private investors have been pouring billions into healthcare in the past decade. A good example is a recent report that shows how KKR approached Walgreens Boots Alliance with the biggest buyout in history. Other companies focusing on drug development have also seen a drastic increase in private funding. For example, Blackstone spent $2 billion to acquire Alnylam Pharmaceuticals, making $4.6 billion by the end of the year. It’s still the most significant private equity fund for life sciences ever made.

The current expectations say that private equity companies will spend around $2 billion in 2021 for acquiring late-stage and commercial companies.

Big pharma buyers are facing other challenges as well. Today, most biotech companies are very skilled in raising money from public investors, which effectively raises their prices. The data says that the overall investments grew by around 50% when compared to 2019. The practice has pushed Big pharma to increase their initial public offerings with over $200 million in the past year.

The current situation has led to many new biotech companies who want to share the market. It turns out that these companies make enough money to keep growing without the need to make deals with big pharma.

As smaller drug developing companies became independent, their value has skyrocketed, forcing buyers to up their game. Companies such as Gilead spent massive amounts of money to gain control over the markets, and its CFO is now educating other companies on how to create less conventional terms to acquire biotech companies. Buyers today have to come up with a detailed plan, and they have the best chances of striking a deal in the earliest company stages.

3. Premiums Are More Expensive Than Ever

As the competition keeps growing, so do the prices. Both Big pharma and private companies have to spend far more money during the acquisition process. Companies such as Portola Pharmaceuticals, Immunomedics, and Aimmune Therapeutics doubled in value last year alone. The average increases in premium price officially rose to a whopping 74% last year.

Big pharma is usually struggling with research and development, but they bridge the gap by paying massive premiums to access new technologies. The current prices make acquisition deals more complicated, and many buyers back down after they see the current state of the markets.

With that said, the largest drug-makers in the world don’t seem to care about the prices at all. If they think a deal is right for them, they are willing to overpay for an acquisition without thinking twice. Some biotech companies are looking to make a lot of money on these deals, while others acquire massive funding they need to speed up their manufacturing and development sectors.

4. Neuroscience Is Getting More Exposure

During the past few years, most biopharma dealmakers focused on developing specific drugs designed to treat cancer and rare immune diseases. They also spent heaps of money on new technologies such as gene therapy. They pushed neuroscience out of the way after losing billions of dollars developing drugs that simply didn’t have the desired effect. However, some drugs did make it to the markets, especially those for treating ALS, movement disorders, and depression.

The biggest companies are racing to develop drugs that can fight symptoms of Parkinson’s diseases and Alzheimer’s. Last year, Biogen made a $1 billion investment into experimental drugs for treating Parkinson’s. Just a few months ago, Eli Lilly made a $900 million deal to acquire Prevail Therapeutics, a gene therapy company currently testing drugs designed to treat inherited forms of dementia and Parkinson’s. Everyone wants a piece of the action, including both private and public investors.

5. Blank-check Companies Are Taking Over

Cerevel Therapeutics also saw considerable changes in the past year as they turned away from Pfizer and Bain Capital. They jumped on the same train with many other biotechs and went public a year ago. But instead of going through the complicated process of the initial public offering, the company simply merged with a blank-check company known as a particular purpose acquisition company.

These companies are usually shell companies with only one goal in mind – to acquire massive amounts of money through an IPO and then use it to merge with a promising new company. Cerevel successfully raised over $445 million by merging with Arya Sciences Acquisition Corp II.

However, Cerevel wasn’t the only company that merged with a SPAC. Panacea Acquisition merged with Nuvation Bio, and Celgene raised over $372 million after merging with GX Acquisition. There are a few other considerable SPACs still looking for potential biotech companies they can merge with. The current situation will undoubtedly see other mergers soon, as SPACs are interested in making deals more than ever.

The recent COVID-19 pandemic has changed the way most people think about health, giving healthcare and biotech companies the boost they needed to speed up the development of new, costly drugs.

The practice has changed the way markets operate. The sudden rising interest of private acquisition companies has pushed Big pharma into uncharted territory, forcing them to compete with other potential investors. 2021 is undoubtedly going to be very interesting. 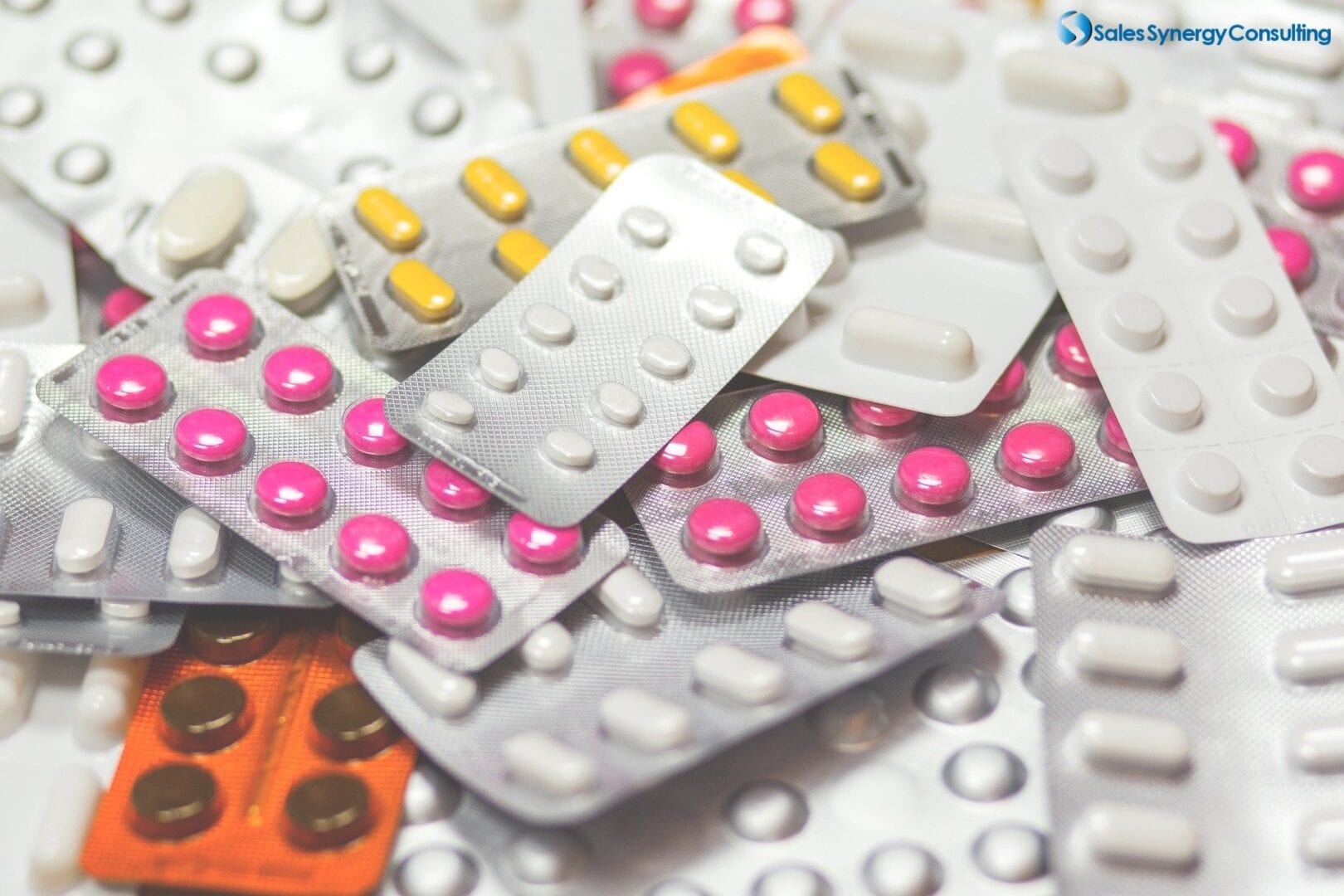