March 25, 2021/Sales Synergy Consulting/Comments Off on Growing Corporate Funding in the Solar Sector

You may think that as the world enters a second year of the worst global pandemic in over a century, the solar industry would be suffering. After all, there’s uncertainty in major US housing markets and record unemployment in America and abroad. You would expect homeowners to shy away from the “luxury” purchase of installing solar panels on their homes in 2020. However, that’s not what the data shows happened.

The global economy may have been down in 2020 due to the Coronavirus, but companies in the world’s solar industry saw a quick bounce back. There was even a considerable spring forward before solar companies closed their books for the year.

A recent report by solar energy marketing, communications, and research firm Mercom Capital Group revealed that solar companies worldwide saw corporate funding rise 24% in 2020 for total funding of $14.5 billion by venture capitalists. This is up an astounding $2.8 billion from the year prior. There were also 41 M&As in the solar industry and several successful IPOs that helped the solar industry’s impressive growth.

What’s most impressive about the 2020 corporate funding records in the global solar industry is that this increase was due to a substantial second-half corporate funding rally. In 1H of 2020, global solar industry funding was down 25% year over year. With the glooming Coronavirus pandemic offering no hope of a turnaround, the industry’s outlook was bleak.

But you should never call a game before it’s over. Corporate funding in solar did do a turnabout, as well as spike unlike anyone could have predicted. In the end, 2020 was a fruitful and profitable year for both international and US solar companies alike.

According to Rai Prabhu, CEO of Mercom Capital Group, the solar ETF was up 225%, including 15 publicly-traded solar company stocks up over 100% in 2020. This is despite a roller coaster of a year for the NYSE, especially after the March 2020 crash. And despite the growing concerns of COVID-19 and three surges of the novel Coronavirus in the US alone, the acquisition of solar assets was at an all-time high last year.

Who Were the 2020’s Global Solar Industry’s Movers and Shakers?

Some of solar’s biggest 2020 M&As occurred internationally. These deals include the industry’s largest transaction of 2020, which was the $20.3 billion merger between TAQA and ADPower of the United Arab Emirates. This strategic M&A will help the UAE meet its Energy Strategy 2050 and Water Security Strategy 2036.

According to PV Magazine, international solar transactions are expected to rise in the future, too. Currently, all eyes are on Vietnam. This increasingly developing country had more than 6,314 MW installed through September 2020, finally outshining Thailand.

Sunrun, the country’s largest residential solar company, paid $2.8 billion to acquire Vivint Solar in the US. This was the fifth-largest deal in the global solar industry in 2020. Sunrun is nearly doubling its market share in the US residential solar subsector from 9% to 15% with this transaction.

Corporate Funding for US Solar Companies Is Still Going Strong

Although international deals stole the solar industry’s headlines in 2020, corporate funding growth in the American solar industry is still strong. Top U.S. solar companies funding raised from their point of inception through today include:

This corporate and capital investment growth doesn’t mean the US Solar industry hasn’t been hit hard by the COVID-19 pandemic. It’s estimated that 72,000 solar workers will lose their jobs due to Coronavirus-related job cuts. However, the industry’s near-term growth in our country looks strong. It’s expected that between 2020 to 2025, the CAGR for the American solar industry will be around 17.32%.

These numbers may be even higher now that Democrats, known for their support for clean energy, have taken control of both the White House and Congress. Key factors driving solar demand and industry growth in America today include:

How Can You Capitalize on the Global and US Solar Industries’ Growth?

The demand is up for solar-produced energy both stateside and around the globe. As such, you can expect solar startups and established solar companies to be looking for more corporate capital and strategic acquisitions in the future.

Whether you are a venture capitalist or want to sell or acquire either an American or international solar industry company, we can help. We assist American and international buyers, sellers, and venture capitalists from their beginning inquiries in the solar market for capital investments or M&As, to well after the deal has closed. We even help our M&A clients manage and merge their company’s operations and logistics after a successful merger.

To learn more about how we can help you navigate this vital business process, contact us today.

Posted in Investments, Mergers and Acquisitions 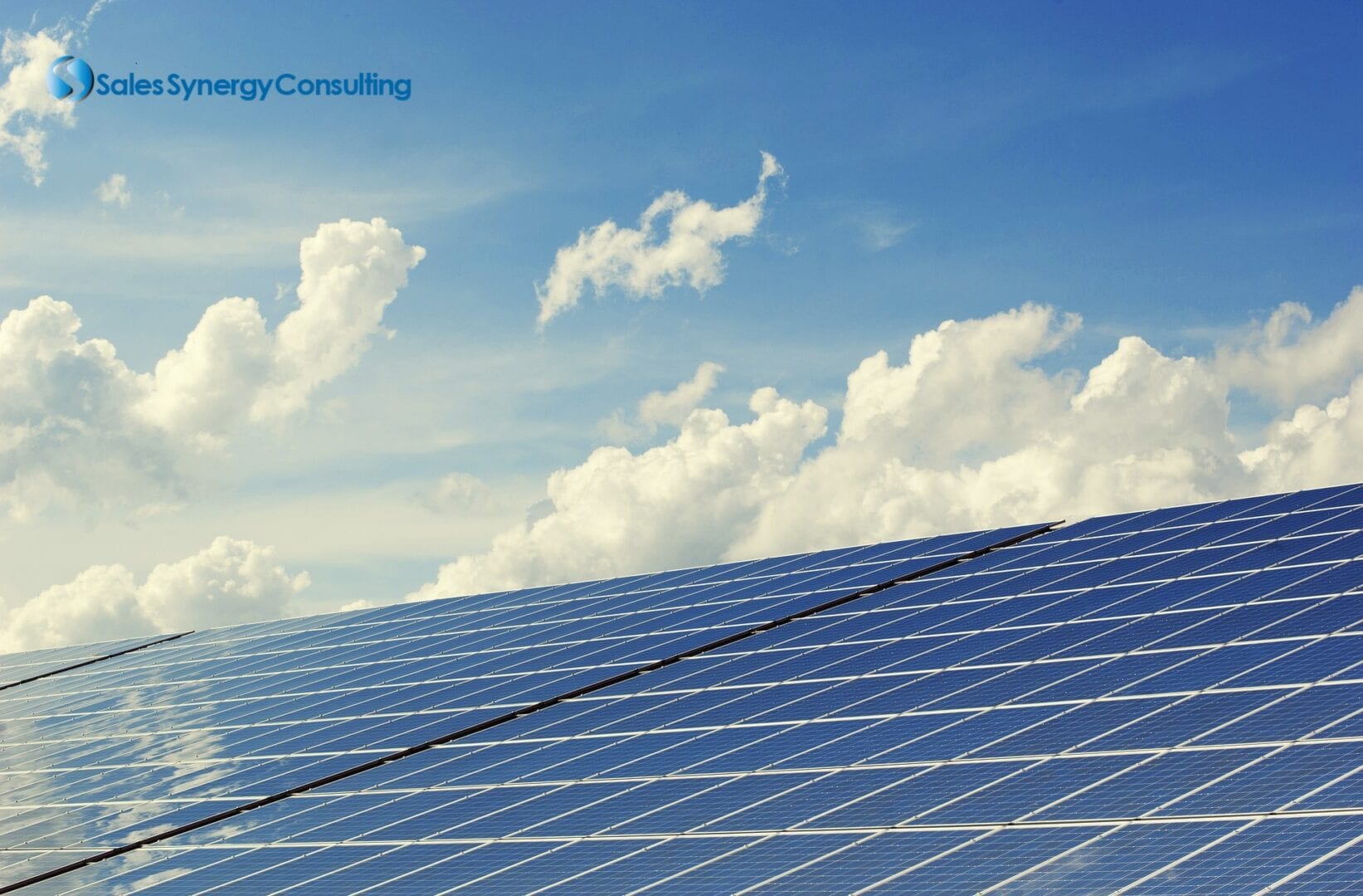