Special Purpose Acquisition Companies – Do They Have a Future?

May 7, 2021/Sales Synergy Consulting/Comments Off on Special Purpose Acquisition Companies – Do They Have a Future?

A special purpose acquisition company (SPAC) is a corporation that has no commercial activities and is created solely to raise capital through an initial public offering (IPO) to acquire an established company. SPACs, also called “blank check firms,” have existed for decades. They’ve grown in popularity, drawing big-name fund managers and investors and collecting a staggering amount of IPO money in 2019. As of the beginning of August 2020, more than 50 SPACs had been created in the United States, raising approximately $21.5 billion.

How Does a Special Purpose Acquisition Company (SPAC) Work?

SPACs identify companies as merger targets and facilitate their access to public markets. SPACs are typically created by stakeholders or sponsors who have experience in a specific project or business field. Their goal is to make business deals in a particular market. The creators of a SPAC may have an acquisition goal in mind when forming the SPAC, but they do not disclose that goal to avoid lengthy disclosures during the IPO process.

That’s why SPACs are also known as “blank check firms.” IPO stakeholders don’t know in advance what business they would invest in. SPACs initially target fund managers and investment firms before selling shares to the general public. The funds raised by SPACs in an IPO are held in an interest-bearing trust fund for future use in the acquisition of private companies. The assets cannot be allocated until an acquisition is completed or the capital is returned to creditors if the SPAC withdraws.

A SPAC usually has two years to execute a transaction or risk being liquidated. In some instances, the trust’s interest could be used as operating expenses for the SPAC. A SPAC is typically mentioned on one of the major stock exchanges following an acquisition.

What Are the Benefits of SPACs?

The primary benefits of going public via a SPAC merger over an IPO are as follows:

What is the Future of Special Purpose Acquisition Companies?

SPACs were a popular way of raising funds in 2020, and they are going to get even more attention in 2021.

In 2020, Bill Ackman, the founder of Pershing Square Capital Management, created his own SPAC, Pershing Square Tontine Holdings, to generate $4 billion by offering 200 million shares at $20 per share.

According to SPAC business managers, it has been a remarkable year for SPACs, with approximately $36.2 billion in SPAC cumulative take thus far. According to a SPAC business leader, this is in addition to the $13.6 billion in gross revenue earned by SPACs in 2019 and the $10.8 billion earned in 2018.

Over the past year, several notable transactions have demonstrated to operating companies that working with a SPAC can directly solve several problems and become an excellent way to tell their message to the general public sector. Special offers have attracted higher-quality sponsors. The World Health Organization has consistently proven to be a strong candidate in the biotech industry for supplying and financing their high-quality internal transfers.

SPACs have sky-rocketed over the past few decades. Working with SPACs has become a pathway many organizations thinking about going public might consider in 2021. This is especially true during a pandemic, with IPOs being inherently risky and a much slower process than going through a SPAC. Raising funds through a special acquisition company can take away some of this risk and speed up the process.

A growing number of high-profile companies are looking for better alternatives to a traditional IPO and have started working with SPACs. Start-ups and early-stage companies often find it challenging to plan for and complete a conventional IPO successfully. It can be easier, cheaper, and less time-consuming for start-ups to comply with the requirements to merge with a SPAC to become a public company. Another advantage for a young company to go public with a SPAC instead of a traditional IPO is how companies can present themselves. In preparation for an IPO, companies can only showcase their previous financial performance. Forecasting of future performance is prohibited. Companies going public via SPACs are allowed to show revenue and profit projections – this shows beneficial for companies without a long revenue history.

For a growing number of private companies, going public through a merger with a SPAC rather than through an IPO is a viable option. An increasing number of SPACs courting targets can make M&A seem even more appealing. However, each alternative has advantages and disadvantages. One way to determine which form of raising funds to go public is more beneficial for your company is to survey the existing SPAC environment. If you decide this is the way to go for your company, the next move is to choose the best SPAC suitor based on your precise requirements. Do you have questions? Contact us, and we’ll be happy to be in touch! 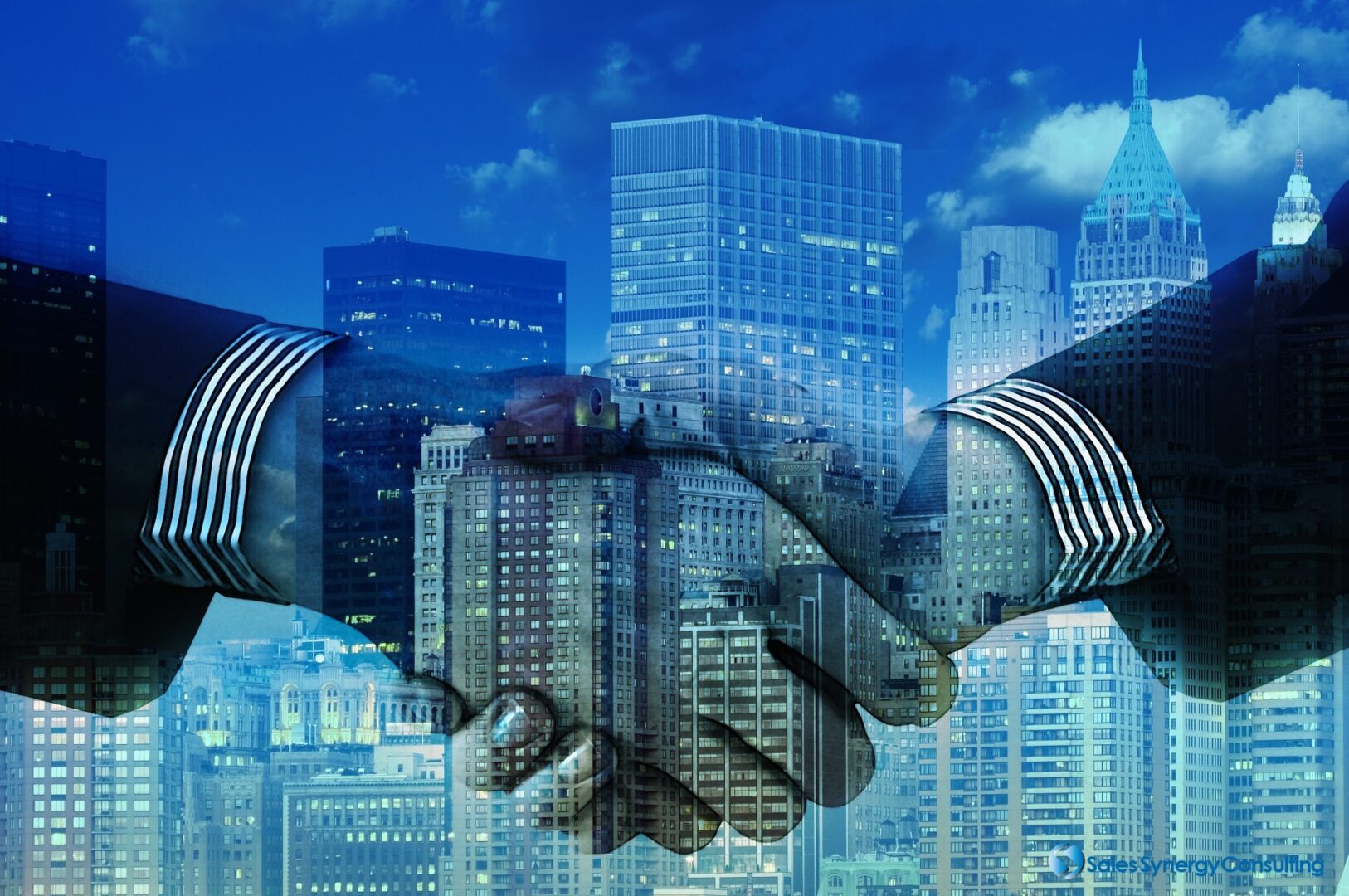