PPP Loans – Do They Affect Mergers and Acquisitions?

April 16, 2021/Sales Synergy Consulting/Comments Off on PPP Loans – Do They Affect Mergers and Acquisitions?

The COVID-19 pandemic caused massive disruptions to the global economy. Every company, whether large or small, faced uncertainty about how they would stay open.

In the United States, many small companies only survived thanks to PPP loans. But as the marketplace has adjusted to the new normal, the balances of these loans are still hanging on—along with a host of questions.

As the economy rolls on, many businesses are left wondering how PPP loans fit into business as usual. One arena that is facing a lot of uncertainty is that of mergers and acquisitions. Absorbing another company has always meant absorbing their debts, liens, and assets, but how do PPP loans affect that?

What Are PPP Loans?

If you’re wondering how PPP loans work, you’re not alone. These loans have brought on a fair amount of confusion. PPP stands for Payroll Protection Program. The program was included in the CARES Act, passed in March of 2020. This was just two weeks after many states implemented the first lockdowns to mitigate the spread of COVID-19. No one was sure how long the pandemic would last or what sort of effect it would have on the economy. They just knew that businesses were in trouble and needed relief.

After all, uncertainty is one of the worst things for the economy. Uncertainty halts consumer spending and prevents business owners from investing in their companies.

The CARES Act was passed to ease that uncertainty and prevent a potential depression.

Under the terms of the CARES Act, companies with fewer than 500 employees were eligible for loans of up to $10 million. This money was meant to be used primarily to pay for wages and salaries to keep companies from laying off employees. The idea was that money used on payroll would convert from a loan into a grant, which would offer forgiveness for part or all of the loan. This made PPP funds much more attractive than other types of loans.

What PPP Loans Mean For Mergers and Acquisitions

The global pandemic has undoubtedly slowed down the rate of mergers and acquisitions. Still, as numbers decrease and vaccinations become more readily available, many companies are starting to look to the future.

Whether you are considering selling your company, merging with another entity, or acquiring a smaller company, liabilities are always essential.

PPP loans have added a new variable that you must consider.

Depending on the type of transaction, the existing debts of the company being sold may or may not transfer to the final entity.

PPP makes things more difficult. Because the terms of loans are still in flux, acquiring a company with outstanding PPP debt is more complicated than other types of loans.

Because of PPP forgiveness’s uncertainty, many buyers may shy away from a company with an outstanding PPP loan. If you’re selling your business, this could force you to lower your asking price just to attract a buyer.

One major complication that may arise is if the two entities in question have incompatible illegibilities. If the buying entity had received an ERTC and the selling entity has outstanding PPP loans, this can create a legal mess without a clear answer. In some cases, though, either the PPP or the ERTC will have to be paid back before the merger or acquisition can finalize.

The merger may also change the company’s eligibility for PPP forgiveness, which many businesses were counting on when making their 2021 budgets. This ineligibility will cause a drastic shift to the company’s ratio of assets and liabilities.

Due to these complications, it is far preferable to close out a PPP loan—either through repayment or forgiveness—before anything happens.

Businesses may be eligible for PPP forgiveness if:

Specific Things to Consider with M&As and PPP Loans

If you’re looking into a merger or acquisition with a company that had received funding through PPP loans, there are some specific obstacles that you must overcome first.

When a company receives a PPP loan, certain conditions are attached to the way those funds are used. If those guidelines are not followed, then those funds are not eligible for forgiveness.

If you’re the company that received those funds, that means it turns from a grant to a debt. If you’re acquiring that company, that’s going to affect the value of the company.

It’s best to square this away before finalizing the deal: if it’s discovered that the funds were misused after the merger or acquisition, then the survivor is on the hook for that debt.

During the diligence process, verify that the target company was indeed eligible for the funds they received and have complied with CARES Act and SBA guidelines.

If a company’s PPP funds are not forgiven, that loan amount converts into debt.

In that event, you can treat that amount like you would any other debt. If you are undergoing a merger, the survivor will simply assume that debt. However, in an acquisition, you can use the PPP debt amount to adjust the purchase price.

Even after a PPP loan is forgiven, an audit may occur to verify that those funds were needed. While companies like Ruth’s Chris Steak House voluntarily returned funds it did not need, the Department of the Treasurer would not have been so kind if they uncovered that information later.

Verify that the target company has the necessary documents to verify their need for assistance. These documents can include budget forecasts, adjusted business plans, profit-loss reports, statements from the board of directors, etc.

Make sure to keep these documents beyond the merger or acquisition in the event of a future audit.

Moving Past COVID-19 in Business

Make no mistake: we aren’t out of the woods of global pandemic just yet.

Even so, the market of business mergers and acquisitions already has its eyes on the future. If you’re looking to sell your business but are still recovering from the impact of COVID-19, it will be a good idea to get your PPP loans squared away before you pursue the matter further.

However, if you’ve crossed that threshold and need a trustworthy voice to help you maximize profits from selling your startup, give us a call. 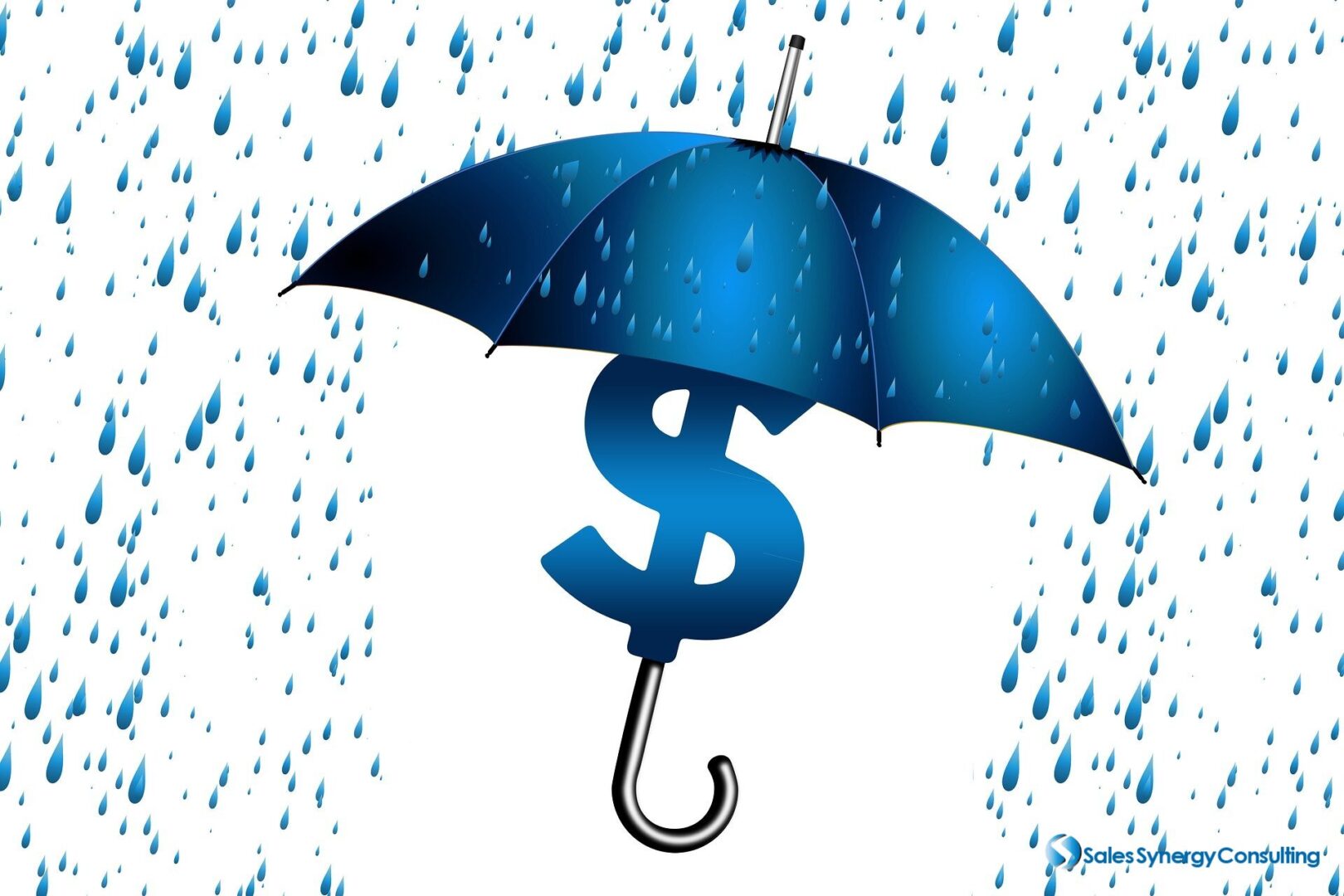