March 11, 2020/Sales Synergy Consulting/Comments Off on The Biggest Acquisition Disasters That Put Companies Into Quite a Bit of Trouble

When done right, mergers and acquisitions can allow a company to expand, grow its client base, and conquer new markets. It takes a great deal of time and effort to merge two or more companies together, yet the results can often be well worth it.

2019, for example, seems to have been an excellent year for many prosperous mergers, but not everyone is always that lucky.

When companies go into M&A, it’s of utmost importance to consider every possible outcome and challenge. That’s how you can come up with solutions and have them ready.

The following companies seem to have forgotten this important aspect of mergers and acquisitions. It appears as if they were all going into it blindfolded. Let’s take a look.

In 2005, just two years after Skype had been founded, eBay went and bought the company for $2.6 billion. Because, at the time, Skype had only a few millions in revenue, the price was uncommonly steep.

The original plan was that eBay would improve the customer experience by allowing them to use VoIP chats. That would, in turn, help establish better relationships with the sellers.

In theory, this sounds reasonable. eBay expected that the merger would generate more leads, increase sales, and improve profits.

However, the company failed to do proper market research and understand its customers’ wants and needs.

As a result, eBay’s users didn’t want to make use of Skype’s technologies, and the reason for the merger turned out to be nonsensical. The majority of the customers actually preferred to use email because of the certain level of anonymity it provided.

Eventually, eBay sold the majority of Skype’s shares to a private equity firm, and by 2011, Microsoft had acquired Skype.

The biggest issue in the eBay-Skype merger was misunderstanding what the customers want. Problems arose due to diverging business cultures and management changes as well. However, not understanding the customers remains the greatest cause of failure.

The Volvo-Renault merger is the greatest example of the importance of thinking everything through. It’s also a great example of how difficult it is to do that.

Both companies approached the merger very carefully. They started very slowly, attempting to phase into the merger as joint venture partners. The companies gave themselves enough time to get used to working together and acclimatize to one another.

They announced their merger in 1993, and it was expected that the collaboration would save the companies over $5 billion.

However, problems arose due to the concerns about merging an investor-held Volvo and a primarily government-owned Renault. The merger would leave the Swedish Volvo with only a 35% stake, while the French government behind Renault would have a 65% stake.

Volvo and the Swedish people were opposed to selling one of their most renowned companies to the French government. They felt that the French would disregard the interests of Swedish employees. The merger was dissolved in 1994.

If ever there was a merger that resulted in complete and utter failure, it was when America Online acquired Time Warner for $165 billion. At the time, it was the largest-ever merger, and it received extensive media coverage.

Both companies expected the merger to offer promising results. The combination of mass media and the internet was bound to be lucrative.

The problem was that just a short while later, the dot com bubble burst, which had a significant impact on the value of AOL. The company experienced the highest-ever recorded loss of $99 billion, and the merger became a fiasco.

The merger was dissolved entirely only in 2009.

The biggest lesson here is that companies need to take into consideration the external factors before committing to a merger. They need to do thorough market research and pay very close attention to where technology is heading and how it will develop.

In 2012, Google purchased Motorola Mobility for $12.5 billion, making it the tech giant’s biggest acquisition. The merger only lasted for two years, and Google ended up selling Motorola to Lenovo for approximately $2.9 billion.

Under Google, Motorola struggled with releasing new products. It became known for its laggy Andoird OS and low-quality products, which failed to offer any value to the end-consumers.

Google itself continued releasing its own smartphones. It also started establishing stronger relationships with companies such as Samsung and Asus.

In an attempt to integrate Motorola, Google released the Moto X handset, which proved to be a failure. After enduring the merger for two years, Google sold Motorola while keeping many of the company’s patents.

The merger was doomed to fail from the start. Company cultures clashed, and Google seemed only interested in Motorola’s patents.

Early in 2008, Arby’s and Wendy’s closed a deal for a merger worth $2.3 billion. The primary idea was that the merger would help both companies increase their sales, but this failed miserably.

The problem was that Wendy’s already had almost double the number of franchises than Arby’s, and it accounted for over 70% of the revenue. Arby’s was a weaker performer from the start, and the merger would only drag Wendy’s down.

In the end, Wendy’s sold Arby’s after three years to a private equity firm.

This serves to show that it’s crucial to first work on your own products and develop them entirely before you commit to a merger.

Lastly, we have the Daimler-Benz and Chrysler merger from 1998. At the time, both companies were huge players in the automobile industry, and it made sense to combine them.

With a $36 billion investment, Daimler-Benz acquired Chrysler, but immediately leadership issues arose. Chrysler’s CEO retired, and Daimler-Benz took most of the control.

Eventually, the merger failed after the recession due to poor sales.

The merger was unsuccessful because of the significant discrepancy between the two companies. They had diverging cultures, principles, and work ethics, and the merger was doomed to fail.

The majority of mergers fail simply because business leaders fail to see the bigger picture. It’s essential to pay very close attention to both internal and external factors and analyze all the potential outcomes.

Being careful and taking the time to do proper research before the merger is of utmost importance. 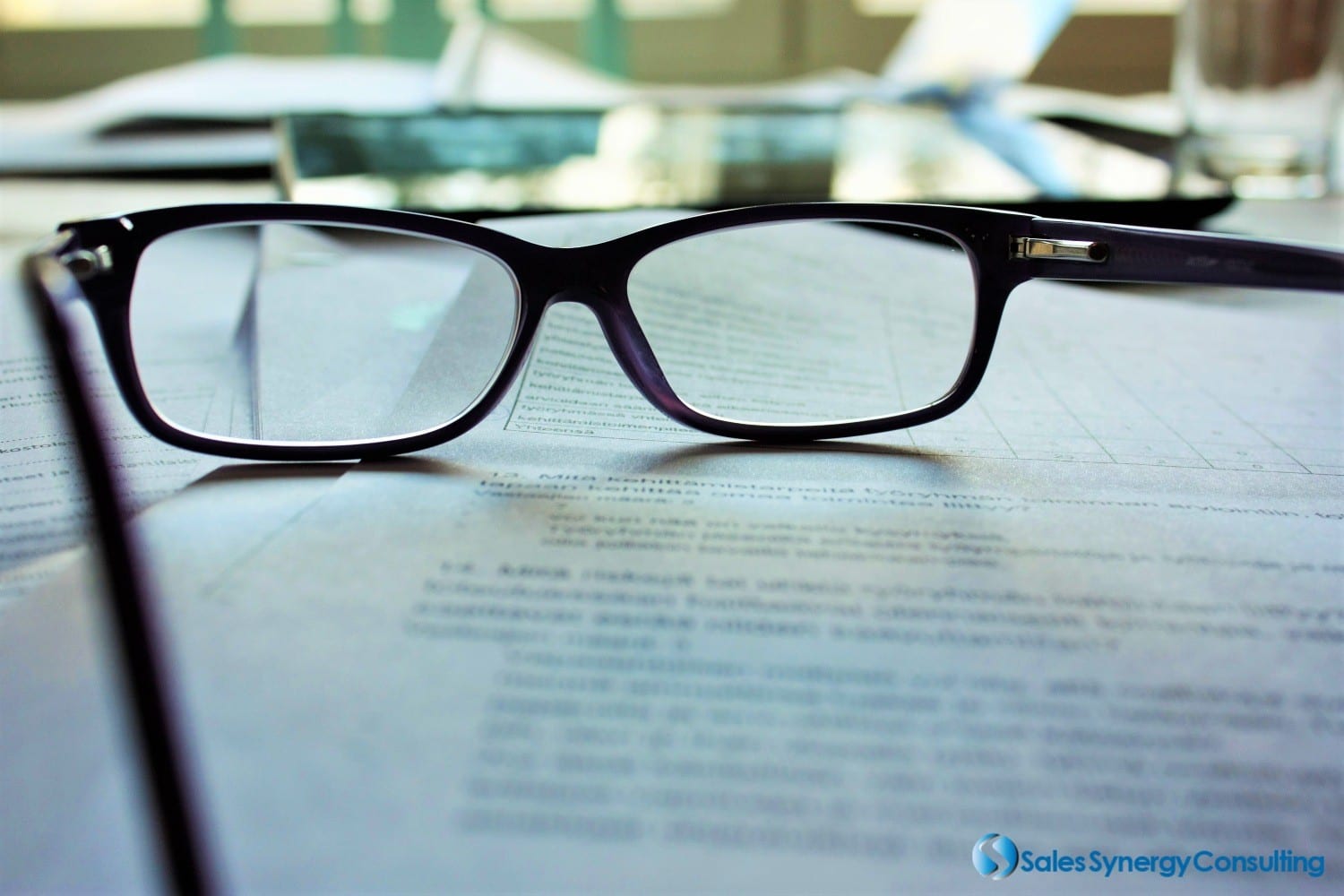